Expoalimentaria is committed to ingenuity and creativity through innovation to promote growth and generate change.

For this reason, through the Innovation Contest, we recognize and reward the efforts of companies to bet on the creation of new products.

This contest is a gateway to business opportunities, industry networking and brand recognition in an international environment.

WHO EVALUATES MY PRODUCT?

MEET THE JURY OF THE 2019 COMPETITION 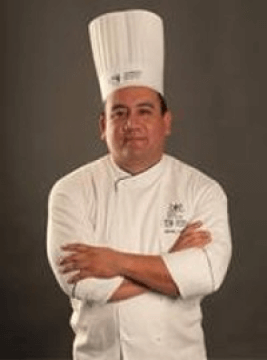 Graduated from the renowned Paul Bocuse Institut of France. He currently serves as Director of the Culinary Art …

Graduated from the renowned Paul Bocuse Institut of France. He currently serves as Director of the Culinary Art Career and the Culinary Art and Restaurant Management Program of the Paul Bocuse Institut (Lima Headquarters). His professional experience begins in Europe, where he worked in restaurants recognized with two Michelin stars, such as the Burehiesel of Alsace, La Villa de Liz, in Cannes, and Ze Kichen Gallerie, in Paris. In Peru, he has worked as a responsible chef in the opening of Panchita and Chicha restaurants (Cusco and Arequipa) of Gastón Acurio. He has also been in charge of the kitchen of Rafael restaurant, of Rafael Osterling. He is accredited by the American Culinary Federation as a "Certified Executive Chef." He is currently pursuing a Master's Degree in Nutrition Business Management from San Ignacio de Loyola University. 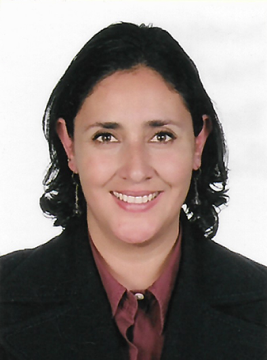 Graphic designer graduated from the UQÀM School of Design in Montreal, Canada. With more than 20 years of …

Graphic designer graduated from the UQÀM School of Design in Montreal, Canada. With more than 20 years of experience in the field. She currently works as an independent consultant for important national and international companies and as a professor in prestigious educational entities such as the Toulouse Lautrec Institute and UPC University. She participates as an exhibitor and jury on issues related to Packaging design and is also dedicated to the investigation of topics related to graphic design. 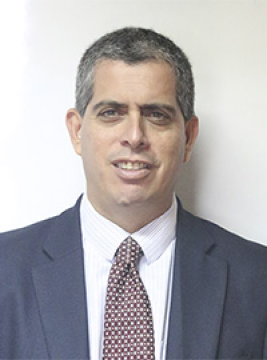 Food Industries Engineer from the National Agrarian University, with a Master's Degree in Food Technology and PhD …

Food Industries Engineer from the National Agrarian University, with a Master's Degree in Food Technology and PhD from the Applied Sciences / Packaging Program (University of Florida, 2008). With specialty in packaging for food, product development, design of agroindustrial plants and food preservation. Since 1995 he has worked as a teacher at the National Agrarian University, performing teaching, research, administration and social projection tasks. Currently, he holds the position of Dean of the Faculty of Food Industries Engineering of the Agrarian University. 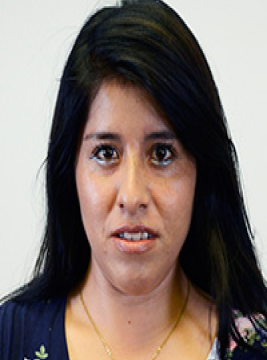 Food Industries Engineer, with a master's degree in Food Technology from the La Molina National Agrarian University. With over 8 years of work experience in quality and food safety headquarters and food production in national companies and franchises, as well as university teaching and international technical cooperation. Senior Consultant with experience in applied research, technological development, strategic and operational planning, implementation, monitoring and evaluation of investment projects; and knowledge of financing procedures through competitive funds. She is currently a specialist in Agroindustry and Agricultural Sciences of CONCYTEC, managing R + D + i issues in the agricultural sciences, as well as being president of the Permanent Special Procurement Committee of the World Bank. 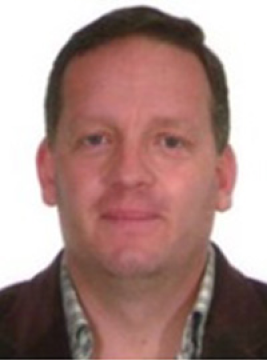 Perishables Commercial Manager for the Supermarkets division of Cencosud Perú (Wong and Metro). Over the past 20 …

Perishables Commercial Manager for the Supermarkets division of Cencosud Perú (Wong and Metro). Over the past 20 years, he has held a range of managerial positions in the fields of the purchasing, production, and marketing of perishables at Cencosud Perú, Supermercados Peruanos, and companies in the fast food sector. He joined Cencosud Retail Perú S.A. as Meat & Poultry Business Manager in 2010, before taking charge of the Fruit, Vegetables, Fish, Meat, Poultry, Cold Cuts, and Ready Meals divisions as Perishables Commercial Manager in 2012. Enrique Ameghino graduated from the National Agrarian University as a food industry engineer, earned an MBA from the PAD School of Business at the University of Piura, and completed the Program for Management Development at the University of the Pacific in Lima. 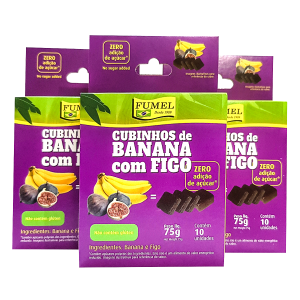 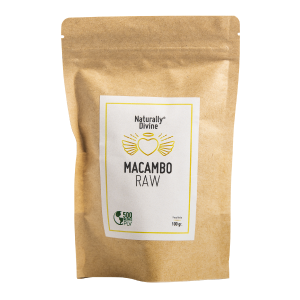 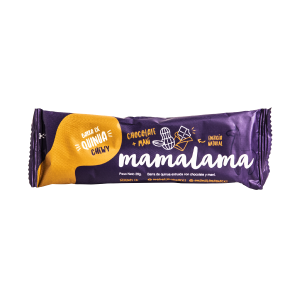 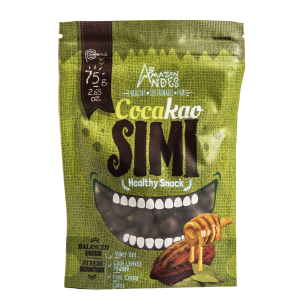 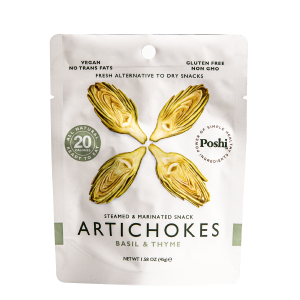 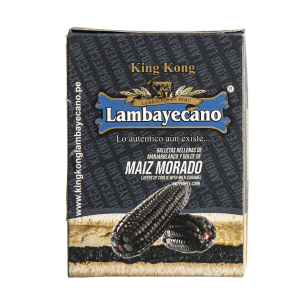 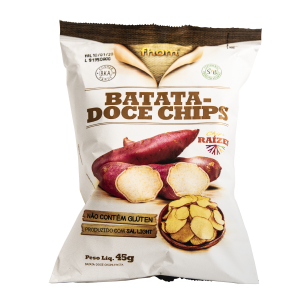 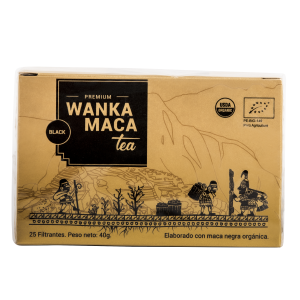 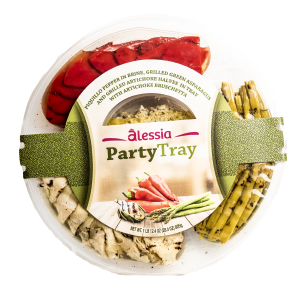 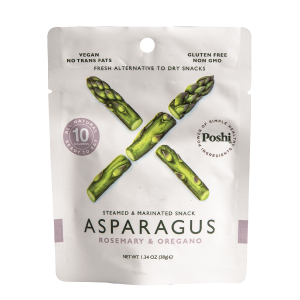 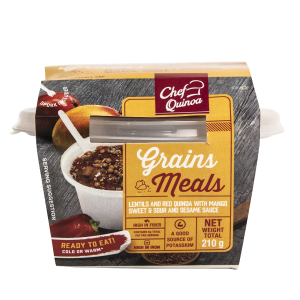 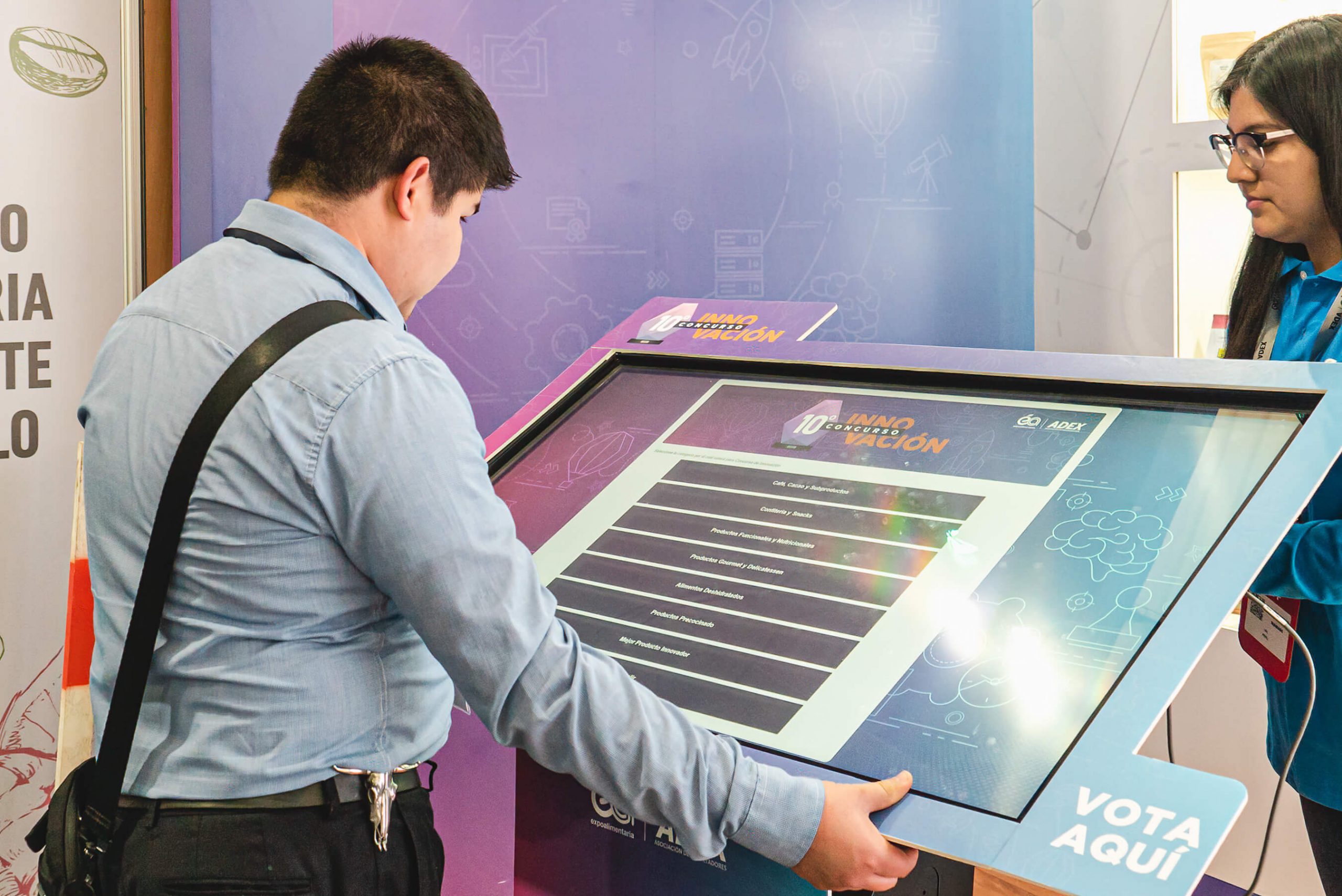